Leo Leo October 25, 2020 Features, Uncategorized Comments Off on 4 Pics 1 Word: One of The Most Popular Puzzle Games Out There 210 Views 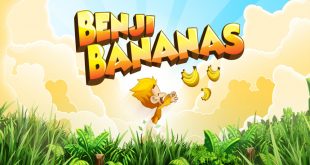 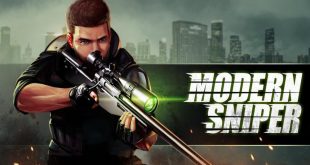 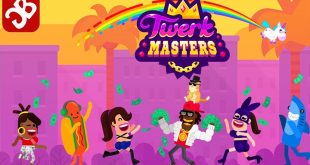 People play games to unwind or to tease their brains a bit in a fun way. There are thousands of word games in the world, and one top-rated game is 4 Pics and 1 Word.

The visuals of the game are very simple. Pictures of different objects are flashed on the screen. That is it. The design of the pictures are incoherent with each other, so the graphics are elementary indeed and nothing spectacular. But the stock photographs in the game are of good quality as you can enlarge the photo by clicking on it.

Since this is a word puzzle game, the only thing you need to do is guess that word which is related to the four photos presented. This may seem easy on the first few levels but later on, gets difficult when you are already leveling up. You will be told how many letters the word has and you will just base it on the photos given.

4 Pics and 1 Word has an option to connect to Facebook to ask for help from friends. So this will be posted on the timeline and your friends can see it. This makes the game very cool and friends can interact and help you with those difficult words. Aside from that, bomb items are up for grabs if you need to reveal a letter or remove some incorrect letters from the board. These though, comes with a price, like real money. The bomb icon starts appearing when you can’t answer the game for about ten seconds. This is the downside of the game because it leads players to purchase rather than to ponder up and deduce by themselves.

4 Pics and 1 Word may seem harmless in the sense that it just shows pictures of a word to guess. Some pictures are easy to deduce while some may take the time or even use those hints to reveal the word. Old and young players can play the game but there is some mild mature content that is not suitable for very young kids. Another thing is that kids may be very tempted to get hints rather than thinking well. So this will introduce them to in-app purchases which may expose the child’s private information. A solution to this scenario may be to supervise a young kid playing the game to screen which ones he or she can guess.

Overall, the game is just like any other word puzzle games out in the market. 4 Pics 1 Word lacks the competitive element, which makes it just a perfect game to pass time. You cannot fail and go back to the very start as there is no penalty if you can’t deduce the correct word. Though this game is on top of the charts and downloaded by millions of people worldwide. A good suggestion would be to add more depth to the game so those who want some competition will surely enjoy it.

Previous Partymasters: The Best Idle Game for Those Who Love To Party Party
Next Modern Sniper: Intense Shooting Game With Puzzles & Trivia